I do this thing each year called Buy No Books June. Partly it’s to give myself a chance to read through my existing toppling towers of books, but mostly it’s because I relish the discipline and challenge of arbitrary rules. True story: when I was 13 I lied to my mom about having to do a school assignment to not watch television so I had an excuse to not watch television.

It’s like flash fiction. There’s nothing harder than being told you can write anything, but given a prompt pic and a mere hundred words suddenly it’s much easier.

So it’s not that I don’t already read a wide range of books, but this year, for fun, I’m doing a modified version of the PopSugar 2016 Reading Challenge.

I say modified, because going from PopSugar’s featured articles they expect their readers to communicate with other humans in meat space on a daily basis. Whereas I, and possibly the majority of my Goodreads friends, are more the kind of people whose vocal chords atrophy between Friday and Monday.

Where PopSugar tells you to read, “a book recommended by someone you just met,” book-reading introverts (with or without optional autism *takes a bow*) say, “You meet people?” and “You meet people and discuss books?”

Who are these alleged people I’m supposed to be meeting, and how will they respond when I heartily recommend the book where the MC has to be gang-raped by virus-infected super-soldiers or he’ll die?  (To be clear, I totally rec this book.)

So here’s the challenge:

1. A book based on a fairy tale

2. A National Book Award nominee (or your equivalent national book awards)
3. A YA bestseller
4. A book you haven’t read since high school
5. A book set in your home state (or country)
6. A book translated to English (or from English into your first language)
7. A romance set in the future
8. A book set in Europe (if you live in Europe, substitute with a book set in another continent)
9. A book that’s under 150 pages
10. A New York Times bestseller
11. A book that’s becoming a movie in 2016 (either shot or released)
12. A book recommended by any person, reviewer, or service, who doesn’t know your taste in books
13. A non-fiction book you learn something new from (include self-help)
14. A book you can finish in a day
15. A book written by a celebrity i.e. a person of eminence, distinction, or note. Interpret that however you desire.
16. A memoir
17. A book at least 100 years older than you
18. A book that’s more than 600 pages
19. A book from Oprah’s Book Club
20. A science fiction novel
21. A book recommended by a family member or friend (or course GR friends count)
22. A graphic novel
23. A book published in 2016
24. A book with a protagonist that has your occupation (or an occupation you have had in the past)
25. A book that takes place during summer
26. A book and its prequel
27. A murder mystery
28. A book written by a comedian
29. A dystopian novel
30. A book with a blue cover
31. A book of poetry
32. The first book you see in a bookstore (can be a 2nd hand bookstore, or an online bookstore)
33. A classic from the 20th century
34. A borrowed book (from a library, a family member, a kindle loan etc)
35. A biography
36. A book about a road trip
37. A book about a culture you’re unfamiliar with
38. A satirical book
39. A book that takes place on an island
40. A book that’s guaranteed to bring you joy

I finished my first book yesterday: Seven Japanese Tales by Jun’ichirō Tanizaki, for #6, a book translated into English. I own Tanazaki’s In Praise of Shadows, which is a marvellous non fiction essay about the charms of the dim, the poorly lit, and the ambiguous, but I’d never read any of his fiction. What was unexpected – and I adored – was the way his fiction is full of shadows too. The narrators are unreliable. You cannot trust any of the underlit ‘facts’ of the story. Their shapes change and deform as you pass through the narrative. And although I’ve owned Seven Japanese Tales for a while I wouldn’t have found the impetus to start it if it weren’t for the challenge. That’s the hidden beauty of rules. Narrow walls can guide you to unexpected places.

If you feel inclined to give the challenge a go you could even come join us in this challenge thread on Goodreads (you need to join the group to see the thread, but it’s a mere formality designed to keep out the occasional random homophobe).

Please drop by the blog and let me know when you find a great and unexpected book, and the rules that led you there. 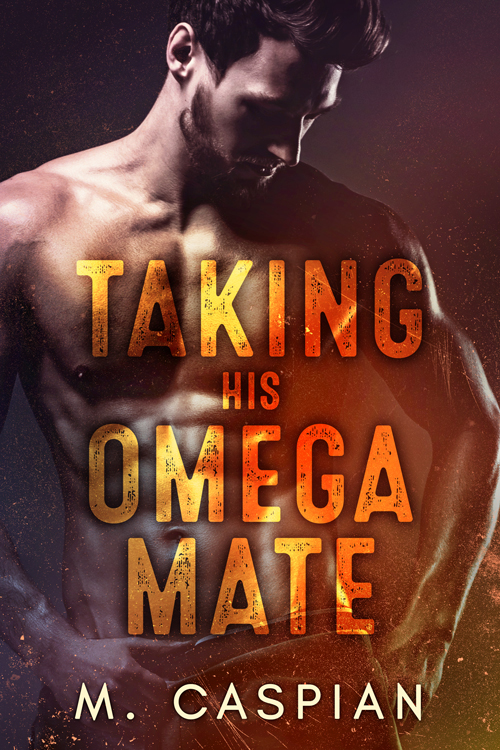 Join my my mailing list to get an email advising of each new M. Caspian book release.